What do you get when you combine a local brewery, amazing graphic designers, and our impeccable attention to detail? Sun King’s delivery vehicle, Lexi! Shane Brown is the Indianapolis based brewery’s in-house artist who approached Dream Street Graphics for ideas on Sprinter wraps in October 2012. With the amazing concepts that Brown designed, our designer Rob Rini tweaked the design to perfection. After getting approval from “the boys,” Lexi’s new look was a go! Owners of the local brewery include Dave Colt, Clay Robinson, Omar Robinson, Andy Fagg, and Steve Koers. The brewery rolled out it’s first keg in July of 2009, making it the first full scale brewery in Indianapolis since 1948. In the nearly 4 years since opening the brewery, they have grown to be the second-largest brewery in the state of Indiana. To learn more about Sun King Brewery check out their website, or if you’re feeling friendly go hang out with the crew at their downtown location… 135 N. College Ave, Indianapolis, IN 46202.

SUN KING BREWERY Cheers What do you get when you combine a local brewery, amazing graphic designers, and our impeccable attention to detail? Sun King’s

AMPED ELECTRICAL SERVICES Alan Parish and Daniel Decker are the owners of local Amped Electrical Services, and when they walked through our doors a couple

VEHICLE WRAPS: THE BEST MARKETING INVESTMENT As a business owner controlling your advertising costs is a priority, vehicle wraps cannot be beat when compared to

ARE YOU MAKING AN IMPRESSION? Q. How effective are vehicle wraps? A. A vehicle wrap is the most effective form of advertising in the market 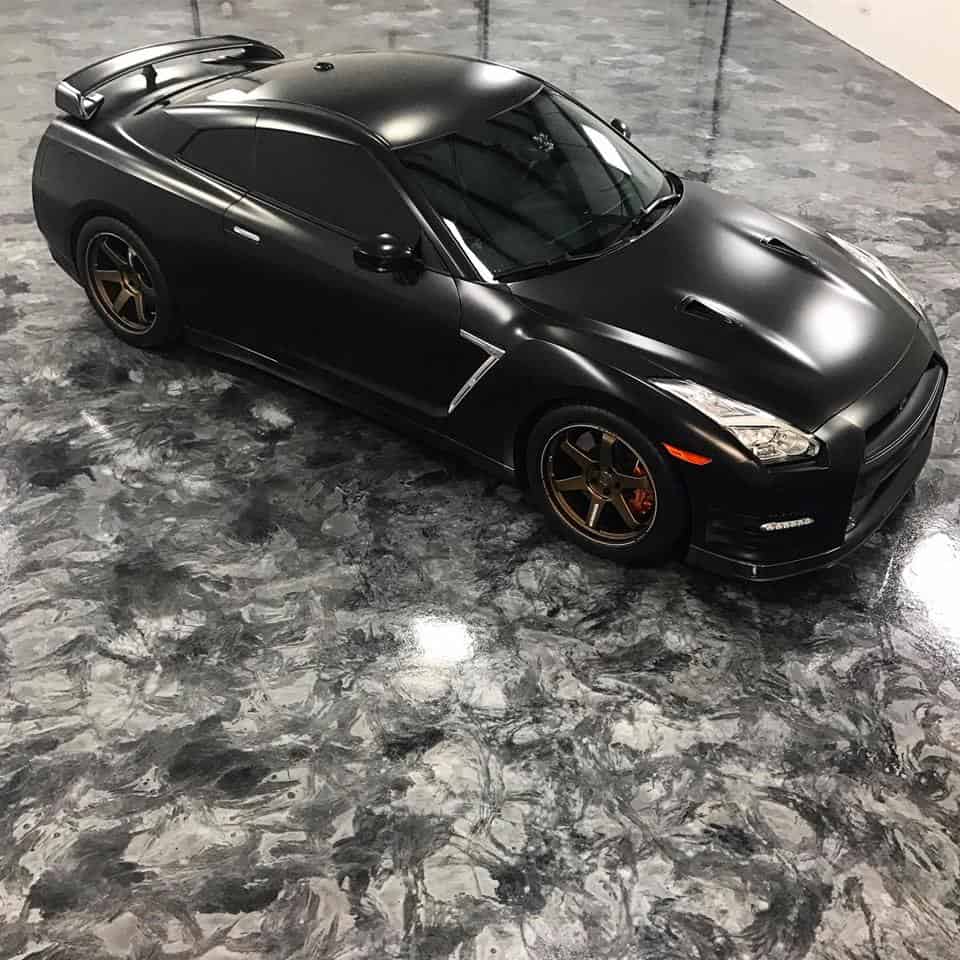